Why Private Health Insurance Makes No Sense ❧ Current Affairs Comment by Don McCanne How often have you heard people say that we can't afford the taxes to pay for single payer Medicare for All? Even President-elect Joe Biden said during the campaign, "How are you going to pay for it?" Regular readers here understand the efficiencies of funding our entire health delivery system through equitable taxes, but it is sometimes difficult to explain that to individuals who are hung up on the concept that taxes are bad. Although the full article is somewhat long, it is very useful to explain to those willing to read it why paying for health care through the tax system is a vastly superior method to our current inefficient and inequitable method of financing health care. The full article should be shared with those who still think that private insurance is a better way to fund health care when clearly public financing is the right way to go.

U.S. GAO - Private Health Insurance: Markets Remained Concentrated through 2018, with Increases in the Individual and Small Group Markets Comment by Don McCanne: "In rejecting Medicare for All, President-elect Joe Biden says, "I support private insurance." This GAO report is just one more factor that should make us question his wisdom on this topic. The private insurance market is heavily concentrated and that concentration has increased with the implementation of the Affordable Care Act. As a representative of the American Hospital Association states, "highly concentrated insurance markets reduce patient choice, endanger patient care and increase their costs." Further, "This allows health plans to adopt policies that benefit them financially and not patients. Such lack of competition encourages plans to pull a bait-and-switch on patients: delaying and denying medically necessary care that patients paid for through their premiums." Of course, single payer improved Medicare for All would ultimately concentrate health care financing into one single payer, but the difference would be that it would be our own payer, owned by the people, while returning to us the free choice that we want, the choice of health care professionals and hospitals that the private insurers take away from us. The American Hospital Association understands the evil of concentrated health insurance markets, but they don't seem to have much to say about the increasing market concentration of the hospital industry which we see has increased hospital prices. Under single payer Medicare for All hospitals would be placed on global budgets, just like we do for fire departments. For those in the hospital industry who express concerns over global budgeting, maybe we should offer to nationalize the hospitals, creating our own national health service. Regardless, we do have to get rid of the private insurance industry because they are out of control, and that harms too many of us." 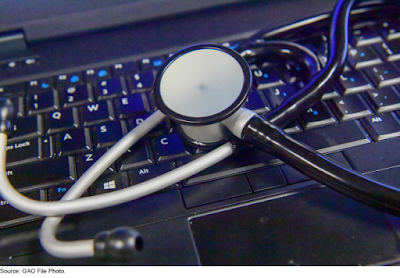 Racial/Ethnic And Income-Based Disparities In Health Savings Account Participation Among Privately Insured Adults | Health Affairs Comment by Don McCanne "High-deductible health plans (HDHPs) are promoted as a means to make patients more prudent shoppers of health care by making them responsible for upfront costs. But it has been well documented that these out-of-pocket costs have caused patients to forgo beneficial health care that they should have. To counter this adverse consequence, health savings accounts (HSAs) have been promoted to cover the upfront expenses. The problem here is that too many people do not have HSAs, and, if they do, the accounts frequently remain unfunded. This study confirms that increases in HDHP enrollment have occurred in all income and racial/ethnic groups, whereas "Black, Hispanic, and low-income HDHP enrollees were significantly less likely than their White and higher-income counterparts to participate in HSAs." The consequences are obvious. Since those who have the greatest need for HSAs are less likely to have them, it is more likely that they will be unable to afford essential upfront health care services and then suffer the adverse health and financial consequences as a result. Thus this study confirms that HDHPs and HSAs are yet one more example of institutional racism since they have a disproportionate negative impact on Black, Hispanic, and low-income individuals. We could make progress in countering institutional racism by enacting and implementing a well designed, single payer, improved Medicare for All. Maybe we don't have to call active opponents of Medicare for All racists, but we could let them know that their position does support institutional racism. Hopefully enough of them would be sensitive enough to that issue that they might take a more serious look at Medicare for All."
Posted by Craig at 6:48 AM No comments:

Getting The Price Right: How Some Countries Control Spending In A Fee-For-Service System | Health Affairs

Getting The Price Right: How Some Countries Control Spending In A Fee-For-Service System | Health Affairs Comment by Don McCanne: "Health care spending is highest in the United States, and a major reason for this is our very high prices. The private insurance industry in the United States has not been particularly effective in controlling prices, and our government has largely limited its control of prices to public programs such as Medicare and Medicaid, though, even there, the government has refused to control Medicare drug prices. The authors use the examples of the universal programs in France, Germany and Japan to show how governments can get the price right. The authors contend that we do not have to enact a Medicare for All system to control prices. But when you look at our fragmented health care financing system and the free rein that the private sector is allowed - especially the private insurers - it does not take too much imagination to see that trying to implement fee controls across the entire system would be much like herding cats. The fact that the crisis has been with us for many decades without any real progress being made in price controls, outside of Medicare and Medicaid, demonstrates that these cats are not very herdable. Essentially all other nations have been effective in controlling spending through control of prices, and we could be too, but it sure would be a lot easier if we had a well designed, single payer, improved Medicare for All. That way we would be standardizing prices in a system based on solidarity. Why solidarity? The current political turmoil should provide us with enough evidence that we sure could use an infusion of a whole lot more solidarity. Just our lack of solidarity in managing the COVID-19 pandemic is causing suffering, economic hardship, and loss of lives, simply because we have prioritized political squabbles over solidarity. Let's give solidarity a try - for our health."
Posted by Craig at 10:14 AM No comments: 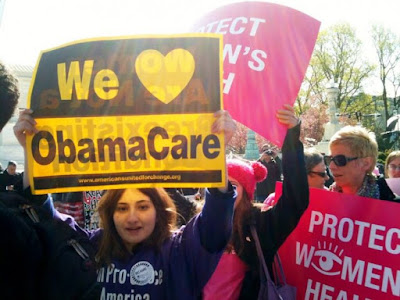 As Court debates ACA future, Wisconsin advocates reiterate why it's needed - Wisconsin Examiner
Posted by Craig at 10:59 AM No comments:

Future of healthcare law goes on the docket - Wisconsin Examiner 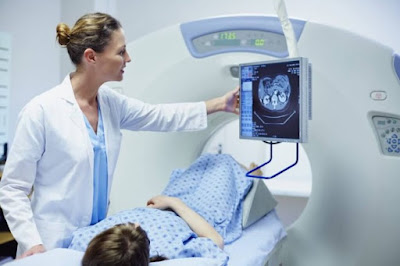 Future of healthcare law goes on the docket - Wisconsin Examiner
Posted by Craig at 10:56 AM No comments:

How Much Has The Number of Uninsured Risen Since 2016 — And At What Cost To Health And Life? | Health Affairs 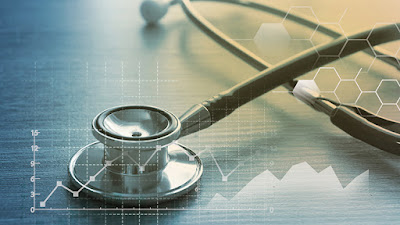 How Much Has The Number of Uninsured Risen Since 2016 — And At What Cost To Health And Life? | Health Affairs
Posted by Craig at 7:55 AM No comments:

fear being cut off by algorithms Smart Ass Cripple: Zeroed Out - Progressive.org
Posted by Craig at 7:16 AM No comments: